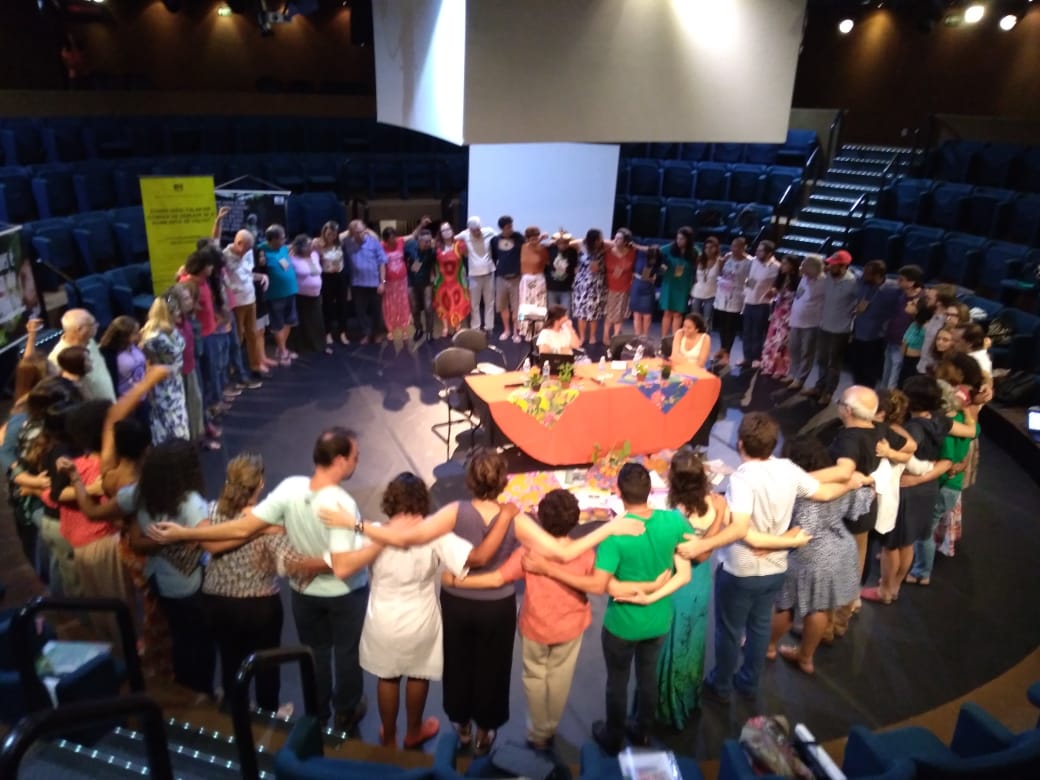 In the midst of the antipopular and antidemocratic measures within Bolsonaro administration’s first decision, the Provisional Measure (MP) (MP No 870, from 01/01/2019), the new government has directly affected both the Human Right to Food (HRF), which is assured by Brazil’s Constitution that was promulgated in 1988 and the core of the formulation and implementation of participative, sovereign and intersectoral policies for promoting Food Security and Sovereignty of the Brazilian people.

Such attack has taken place due to the revocation of chapters from the Organic Law on Food and Nutritional Security (Losan) (Losan/no 11.346, from 06/15/2006). The referred chapters set up the National Council on Food and Nutrition Security (Consea) as an agency for the direct advisory of the Presidency of Brazil. Thus, it extinguishes a Council that is domestically and internationally well-known as a model experience of social participation in public policies. The Consea is a cornerstone of the National Food and Nutrition Security System (Sisan) and co-responsible for the public programs that have removed Brazil in 2014 from the shameful position of being listed in FAO’s World Hunger Map.

The MP 870 denies and revokes achievements. It aims to erase history and silence the multiple voices of society within social control mechanisms, such as Consea. In 15 years of existence, since 2003 the Council has coordinated a diversified social representation and has kept a systematic but autonomous interlocution with the governments seeking to ensure a heathy and adequate food, free from pesticides and transgenics. Consea has decisively endorsed the constitutional rights of the indigenous people and the quilombola communities as well as the recognition of their ethnical identity, both severely compromised by the same MP.

The Consea’s agenda also worked with themes such as the strengthening of food cultures related to Brazil’s biomes and ecosystems, the ways of life and popular and traditional food knowledges, and biodiversity within the rural fields, the waters, the forests  and the tables. The relations that feed such network of peoples, knowledges and practices express a project for a diverse and inclusive society built upon actions and policies that sought to strengthen populations’, peoples’ and traditional communities’ capacities.

The now extinct Council was composed by one-third as government officials from 20 Ministries and two thirds as citizens with the more diverse social, professional and regional origins that executed a voluntary work in the name of the Human Right to Adequate food (HRAF) and Real Food. The Consea’s presidency was occupied by a representative from the Civil society. Such traits have provided wide freedom in defining and debating the subjects within the agenda and therefore in the covenant formulation, along with government officials, of policies’ propositions, programs and actions in the most variable areas concerning food and nutrition.

That may be noticed in the innumerable initiatives regarding the production and guarantee of access to real food and free from socioenvironmental injustice, to the reduction of ultraprocessed products in the market shelves, to the food information access, amongst other measures. All of them are related to the maintenance of FNS policies articulated with other ones in the areas of Health, Agriculture, Education, Environment, etc.

The Consea leaves as its legacy important contributions to the whole Brazilian society, among which we shall highlight : the inclusion of the Right to Food in the Federal Constitution; the approval of the FNS’ Organic Law, Policy and National Plan; the innovative proposal of the Food Acquisition Program from Family Farming; the Family Farming’s Safra Plan elaboration; the improvements on the School Food Law, after it was agreed that at least 30% of the food purchase for the meals came from Family Farming; the approval of National Agroecology and Organic Production Policy (Planapo); the monitoring of the Half a Million Cisterns Program and the One Land Two Waters Program in the Brazilian Semiarid region.; the Intersectoral Plan for Fighting Against Obesity and Overweight; the proposals for a Pesticide-reduction Program, the National Policy on Urban Agriculture and the National Policy on Food Supply that were never really executed.

The Consea extinction demonstrates that the new government presents no tolerance to work with an autonomous and critical social participation. Such conclusion is still more serious in light of what one can anticipate from the policies that were announced both in this area and other sensitive ones that matter to the whole population. The adulteration of the Losan have not revoked the realization of National FNS Conferences every four years. The fifth conference was held in 2015 with its theme as “Real Food in the Countryside and in the City: For Rights and Food Sovereignty”. Nevertheless, everything points to the fact that the government will also nullify the decision that sets the sixth conference for November, 2019. Or equally serious, that such conference be called up by the government without civil society’s participation that was traditionally led by Consea during its convocation and mobilization in the Country.

That way the role of the Conferences in proposing guidelines and priorities for the national policy on FNS, which is now under Ministry of Citizenship’s management, will be compromised. The probable future scenario seems to be characterized by narrative disputes regarding Food and Nutrition Security and Sovereignty (FNSS), technocratic and authoritative conception of policies and tutelage and cooptation initiatives.

The Brazilian Forum on Food and Nutrition Sovereignty and Security that has been acting for 20 years in the defense of public policies towards the ensuring of the HRF and the FNSS is proud of being part of such history. By this note it not only wants to manifest its protest but also reaffirm its engagement in the resistance against the setbacks that are currently happening in this area and in other public policies’ areas. We are garnished with energy and wisdom to carry on the fight for the guarantee of the Human Right to Food and for the promotion of Food and Nutrition Security and Sovereignty.

The FBSSAN will move on with its role for strengthening and articulating a great network of solidarity and mobilization for the defense of the principles, rights and guidelines anteriorly mentioned. The role of each collective and activist is fundamental and indispensable. Alongside the confrontation of national challenges, there is a vast field of action in state and municipal spheres, that is what ongoing state and city initiatives in Brazil already attest. 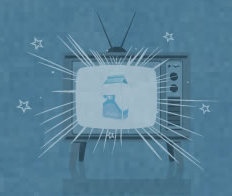 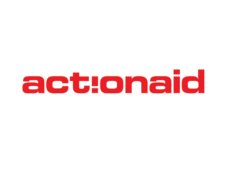 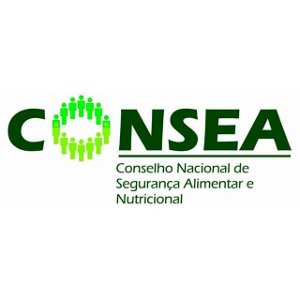 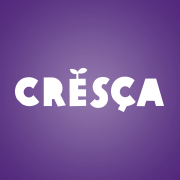 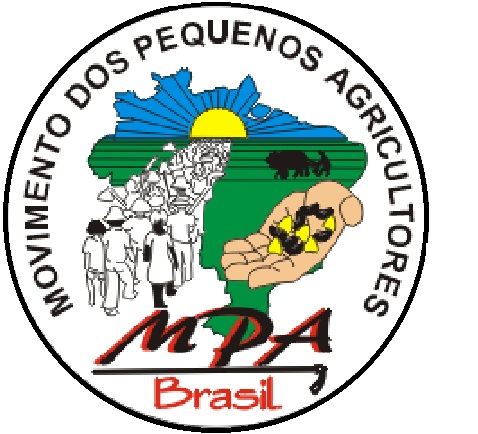 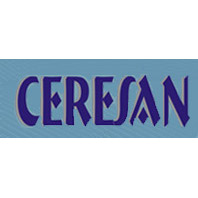